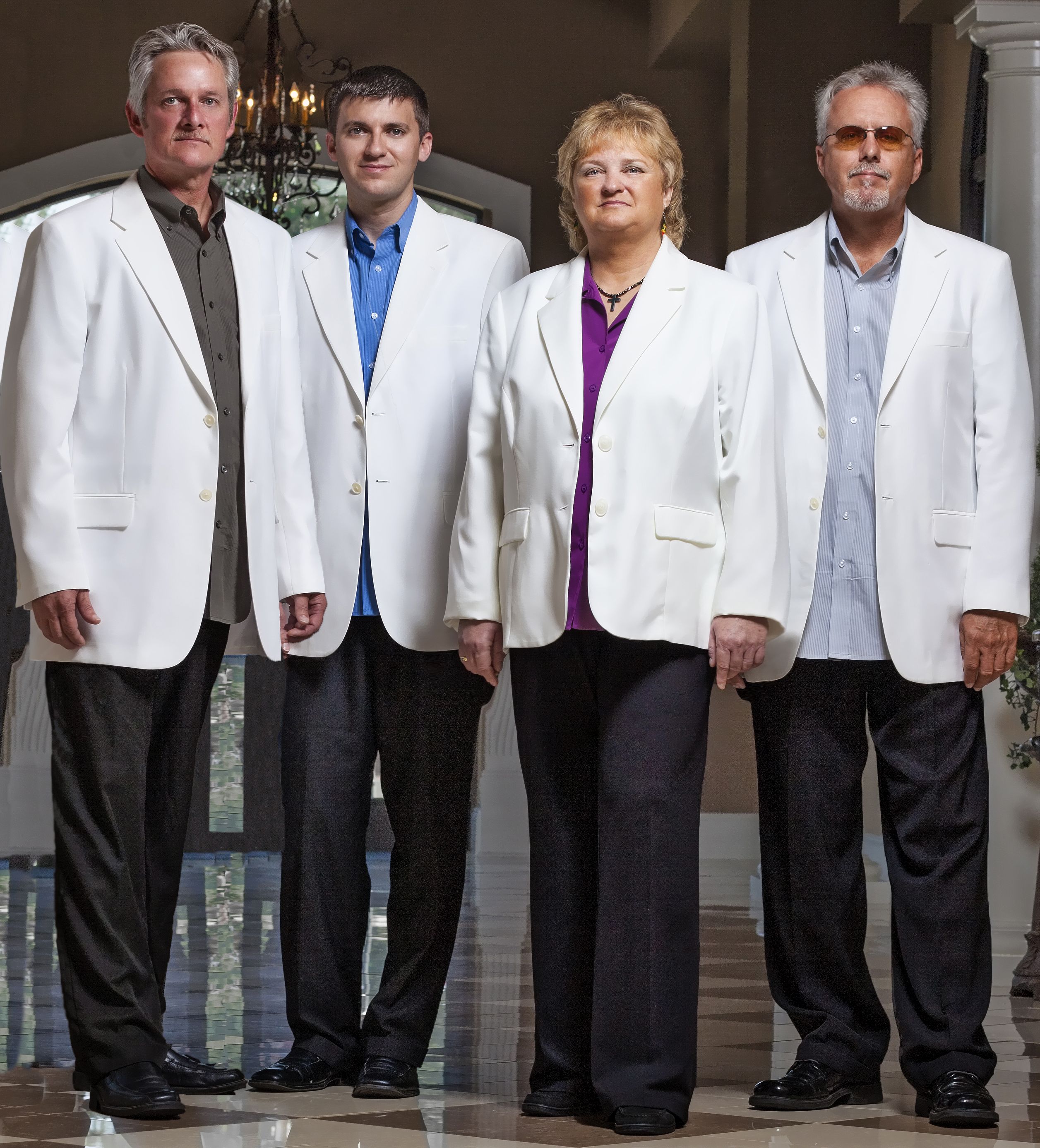 Recording artists Lorraine Jordan & Carolina Road have a distinct sound and charismatic stage show, which sets them apart from many traditional bluegrass bands.  Affectionately known as the “Lady of Tradition” in bluegrass, Lorraine has fronted Carolina Road for over 15 years. The band’s distinct sound and old time flair can be attributed to the bluegrass-rich area of North Carolina from which they hail and borrow their name.  As the founding member and band leader for Carolina Road, Lorraine Jordan’s showmanship and chemistry with the audience makes the group one of the most popular bands among bluegrass fans today.  The band has a large following and a fan club of 600 active members.

Hard work has paid off for this dynamic bluegrass band, earning them over 100 performances each year throughout North America at more than 60 major festivals.  Carolina Road plays worldwide and headlines a National Bluegrass festival, Christmas in the Smokies.  They have hosted the Canadian Bluegrass Awards, toured Europe, and played 15 bluegrass cruises.  Carolina Road’s performance is a traditional sound with a fresh approach, which includes invigorating instrumentals, smooth blending vocals, and all the energy that you can stand!

Lorraine Jordan has won two IBMA Recorded Events of the Year Awards, 2009 and 2011.  She just won SPBGMA’s 2015 Traditional Female Vocalist of the Year and is a finalist for the 2015 Carolina Music Awards in the Bluegrass Americana category.

Carolina Road has some of the top musicians in the industry including Ben Greene (banjo), Josh Goforth (fiddle), and Jason Moore (bass).  Ben Greene is SPBGMA’s 2015 Banjo Player of the Year and has two banjo CD projects receiving national radio airplay.  Josh Goforth, multi-instrumentalist, was a 2009 finalist for a Grammy Award for a project he produced and recorded on, titled “Cuttin Loose.”  Tommy Long, who sings lead vocals on both of Carolina Road’s # 1 hits, has a great cross-over voice for the Country Grass sound.  Jason Moore plays an upright bass with the drive and timing that brings their hard-driving music together.  Brad Hudson on dobro has a great lead voice for any type of music, and like Josh, is a multi-instrumentalist.  With this combination of musicians, the energy and charisma, Carolina Road is one of the most sought out bands today.