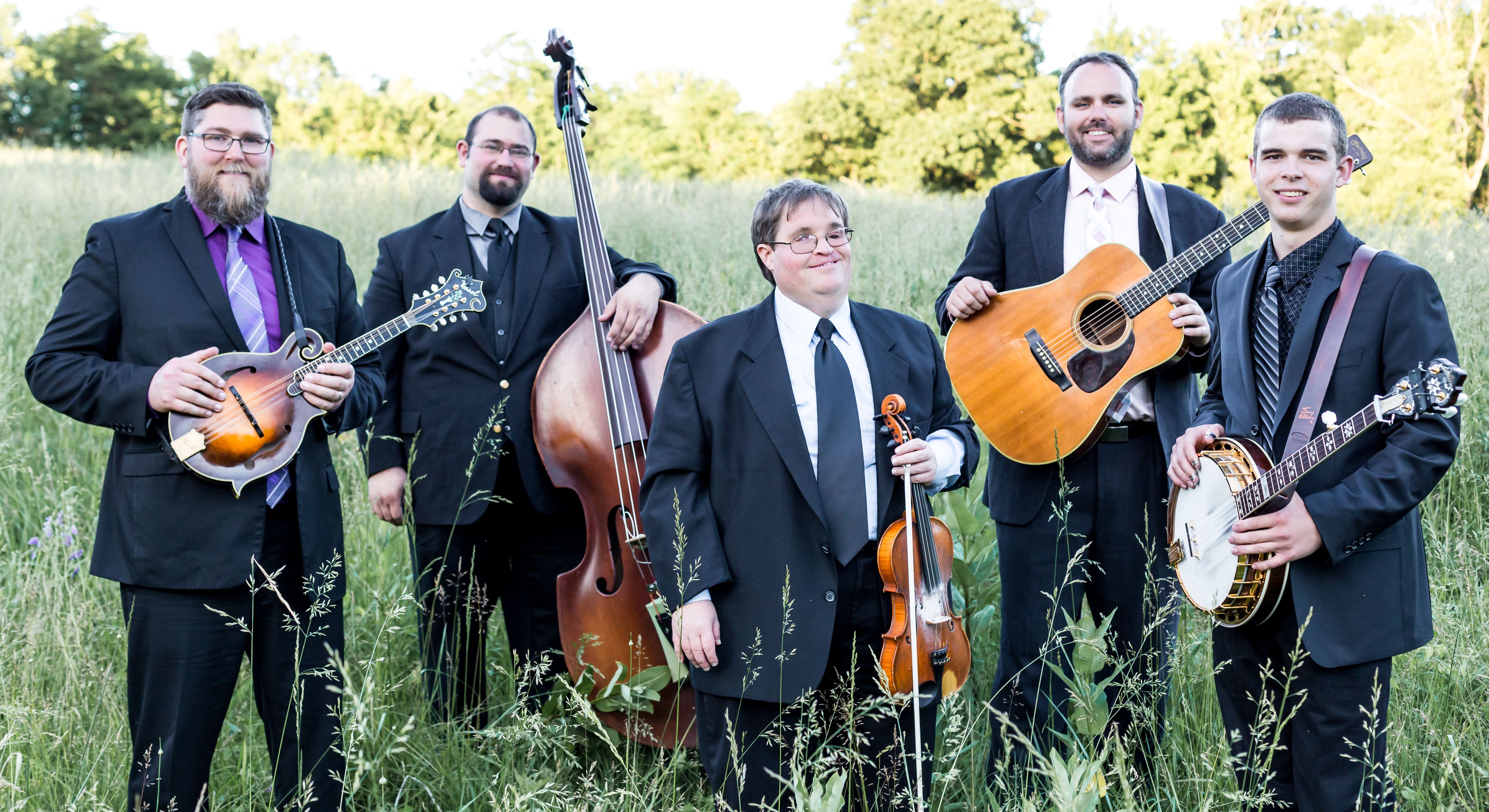 It comes as no surprise that Michael Cleveland, ten-time winner of the International Bluegrass Music Association’s Fiddler of the Year Award – the most awarded in that category, is considered one of the premier bluegrass musicians of his generation.  After picking up the fiddle at age 4, Michael’s musical momentum began to propel him forward towards early success.  He debuted at the Opry as a guest of Alison Krauss and was hand picked for the IBMA Bluegrass Youth Allstars before he was 14.  His blistering prowess and technical fluency have since marked him as a sought-after guest, leading to performances with Vince Gill, Marty Stuart, The Mark Newton Band, J.D. Crowe and the New South, Audie Blaylock and Redline, and Dale Ann Bradley in recent years.  However, it wasn’t until 2006, when Michael formed his band Michael Cleveland and Flamekeeper, that he found the right vehicle
for his musical vision.  Since then, the band has earned numerous IBMA awards and nominations, toured extensively throughout the US and internationally, and achieved the number one slot on Sirius XM Bluegrass Junction’s Most Played Albums chart for their second release Fired Up.  Now, with the release of On Down the Line, their third album and first for new label home Compass Records, Michael Cleveland and Flamekeeper are poised to add fuel to the fire they’ve already sparked in the bluegrass world.

This concert is SOLD OUT.