JT’S Bluegrass 2013-2014 Titusville, Florida Concert Series kicks off with the 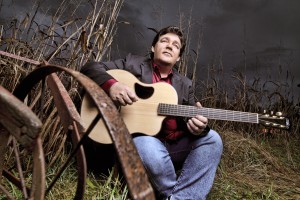 Marty Raybon  wowed the JT’S Bluegrass fans last year and returns to the Emma Parrish Theater in Titusville  on Sept 06, for another great concert. Marty and his band Full Circle will kick off  JT’S Bluegrass Concert Series for the 2013-2014 season.  The Emma Parish Theatre is North Brevard’s premier venue for live music.  You can see him at the Grand Ole Opry but you will have to travel to Nashville and pay a lot more money for a ticket. 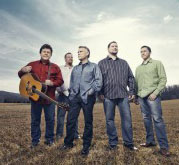 How does one describe the talent and career of Marty Raybon in only a few paragraphs?  Throughout his epic journey, spanning nearly three decades, Marty has produced a remarkable list of career accomplishments including; multiple number one singles, top selling albums, CMA, ACM, IBMA, and Grammy Awards, along with scores of other accolades.  Collectively, his contributions to the recording industry have sold well into the millions and he has performed literally thousands of live concerts at four corners of the earth.  But what does all that really say about Marty Raybon?

Among his contemporaries, he is considered to possess one the purest natural country voices in the business.  Here are just a few comments. 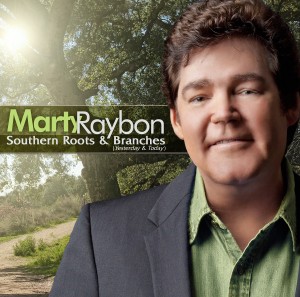 Unequivocally it can be said that Marty Raybon is a talented man, an accomplished man, a man who has left an indelible mark on the world of entertainment.  He has appeared on all the major television networks and has been featured in numerous hit music videos.  He has circled the globe entertaining millions along the way, always leaving the audience with a clear and lasting impression of himself as singer of songs.   It is therefore reasonable to state that Marty Raybon is a famous man.

In truth, any effort to sum up “Marty Raybon” in so few words would merely be an exercise in futility.  Therefore we offer the following list of career highlights and significant achievements as an attempt to offer the reader a more definitive understanding of the impact Marty Raybon continues to make on the music industry today.